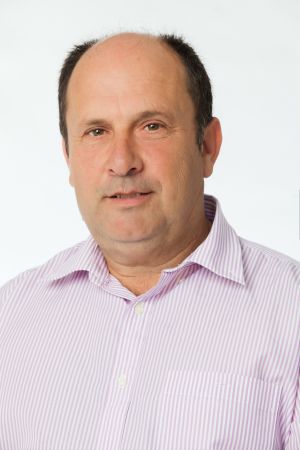 COUNCILLOR FOR THE POPULAR PARTY
He was born in Palma de Mallorca on 9th March 1963.
He is an entrepeneur.
He obtained the BUP title and took training (Local Police), and the course of Local Police Officer.
In his professional career, in 1982, he was a member of the Fire Department of the Consell Insular, joining in 1983 as a career officer to the Local Police of Calvià, until June 1999.
In the political area, from 1999 to 2003 he was councilman of Calvià Town Hall for the Popular Party, from 2003 to 2007, he was Deputy Mayor of Police and Rural World, from 2005 to 2007, Deputy Mayor of Maintenance, and from 2007 to 2011, Deputy Mayor of Police, Rural World, Maintenance, Housing, Roads and Works.
In this last period, from 2007 to 2011, he was president of the company Calvià 2000, SA, president of the Mirall Consortium, and member of the Federation of Local Entities of the Balearic Islands.
Other responsibilities to be highlighted: Vice President of the Popular Party of Calvià from 2003 to 2011, and member of the Local Police Commission of the FEM, by delegation of Mayor's Office, from 2007 to 2011.

New aids for rental housing due to Covid-19

Minute's silence in memory of the Covid-19 victims

Informative note from the Local Police of Calvià